To celebrate all the fun we’ve had keeping up with the internet memes over the last decade, please enjoy this recap of a few of our favorites. 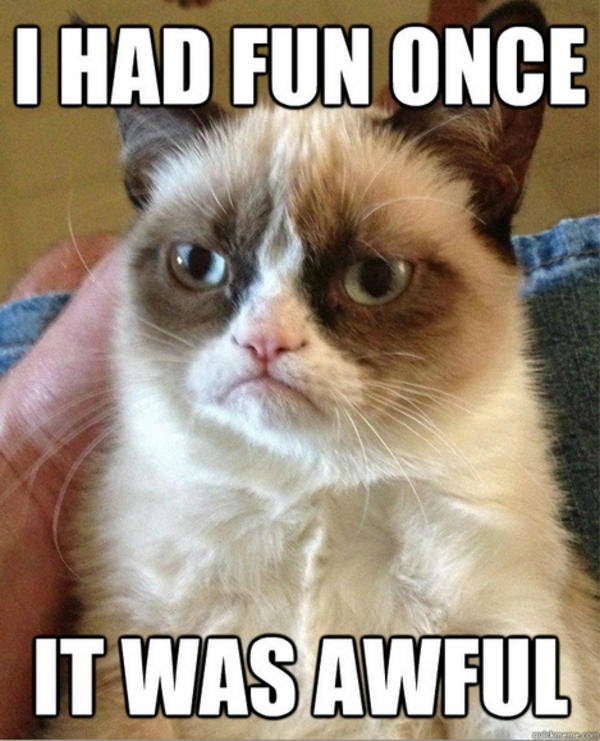 A cat named Tardar Sauce instantly became known as Grumpy Cat in 2012 after a photo went viral on Reddit. Since then, Tardar Sauce has become a memorable and relatable personality, as the face for cynical captions.

In 2017, Nusret Gokce, a Turkish chef, became known as “Salt Bae” after a video of him sprinkling salt on steak quickly went viral. The Salt Bae meme is used to symbolize doing something with extra flare, or used as a metaphorical mic-drop. 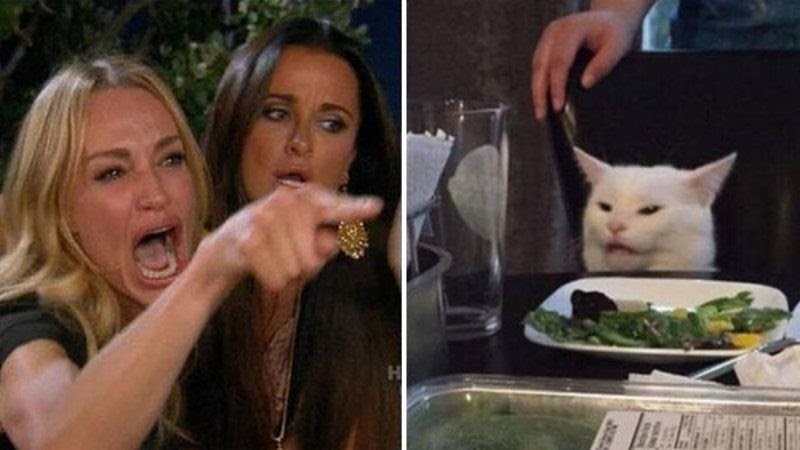 This meme started as two separate images. The left side shows an argument from a 2011 episode of The Real Housewives of Beverly Hills titled “Malibu Beach Party from Hell”. The right image shows a confused cat sitting at a table. When paired together, it appears that the woman is yelling at the cat and the cat yells back. This meme is commonly used in arguments about pronunciations and interpretations, or is combined with other memes or references. 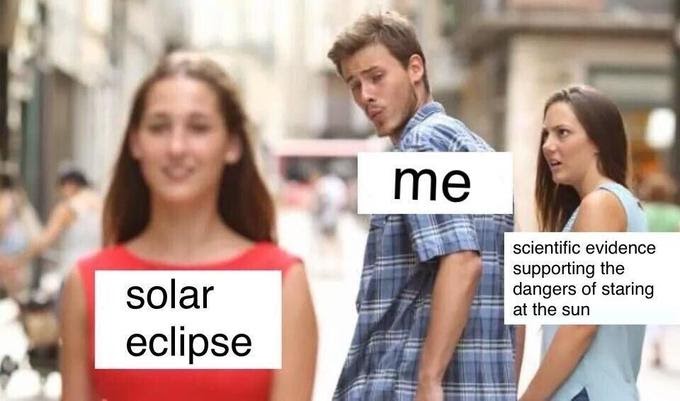 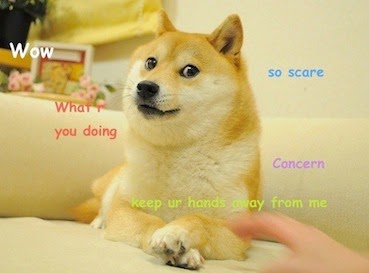 The Doge meme became popular in 2013, with a picture of Shiba Inu dog accompanied by multicolored Comic Sans text. Text of the dog’s internal monologue follows a unique format of short phrases and words.

In 2013, a video was posted of Chloe’s reaction to her older sister Lily crying over a surprise trip to Disneyland... and she was not impressed. This meme is often used as a disinterested, confused, or annoyed response. 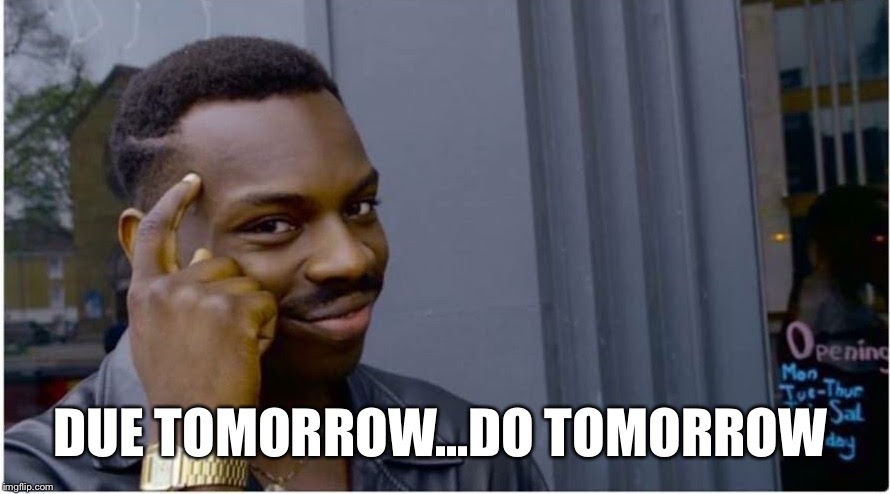 The character Roll Safe, from a British documentary titled #HoodDocumentary, became a meme when this reaction pose went viral. It’s commonly used to give bad advice or ways to outsmart common practices.

May your holidays be filled with joy, good cheer, and endless consumption of memes.